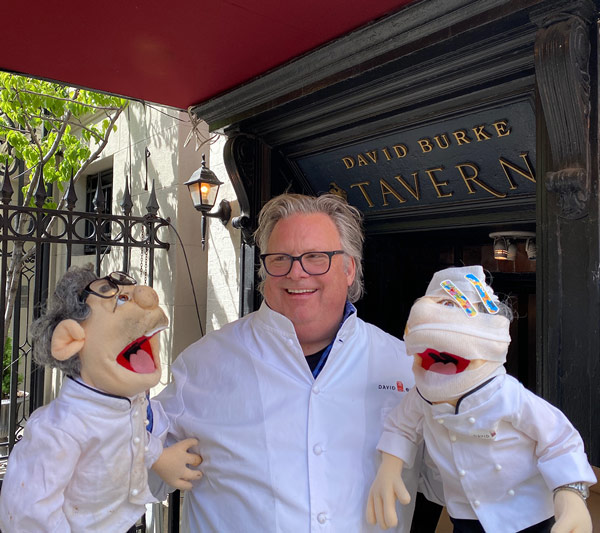 Blurring the lines between chef, artist, entrepreneur and inventor, world-renowned chef David Burke is one of the leading pioneers in American cooking today. His fascination with ingredients and the art of the meal has fueled a thirty-year career marked by creativity, critical acclaim and the introduction of revolutionary products and cooking techniques.

A graduate of the Culinary Institute of America and a student at École Lenôtre Pastry School in Plaisir, France. Burke worked with legendary chefs in France and New York such as Pierre Troisgros, George Blanc, Marc Meneau, Daniel Boulud, Charlie Palmer and Waldy Malouf. Burke’s mastery of French culinary technique and his unique American creativity were confirmed at the age of 26, receiving Three Stars from the New York Times at the River Café. Burke was then chosen by his peers to represent the USA at The International Culinary Competition and won France’s coveted Meilleurs Ouvriers de France Diplôme d’Honneur.  The only American to ever achieve this honor.  Burke also won the Nippon Award for Excellence from the government of Japan, for overall skill and technique. Burke remained Executive Chef at the River Café until 1992. 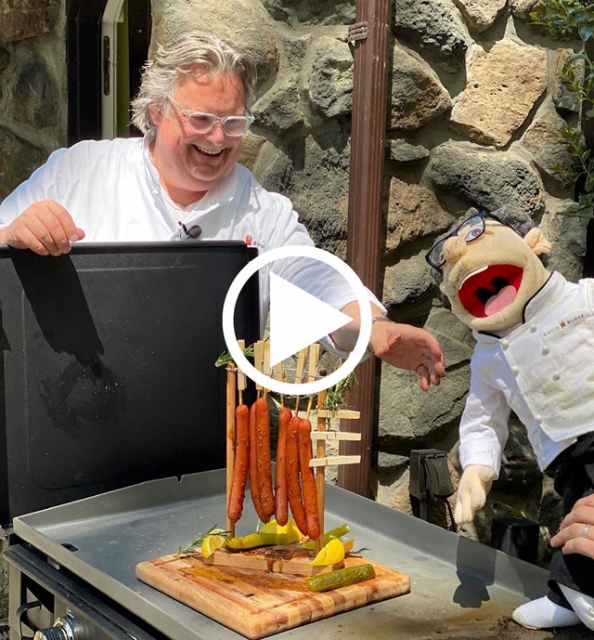 Cook along with me and Lefto on my IGTV Channel.